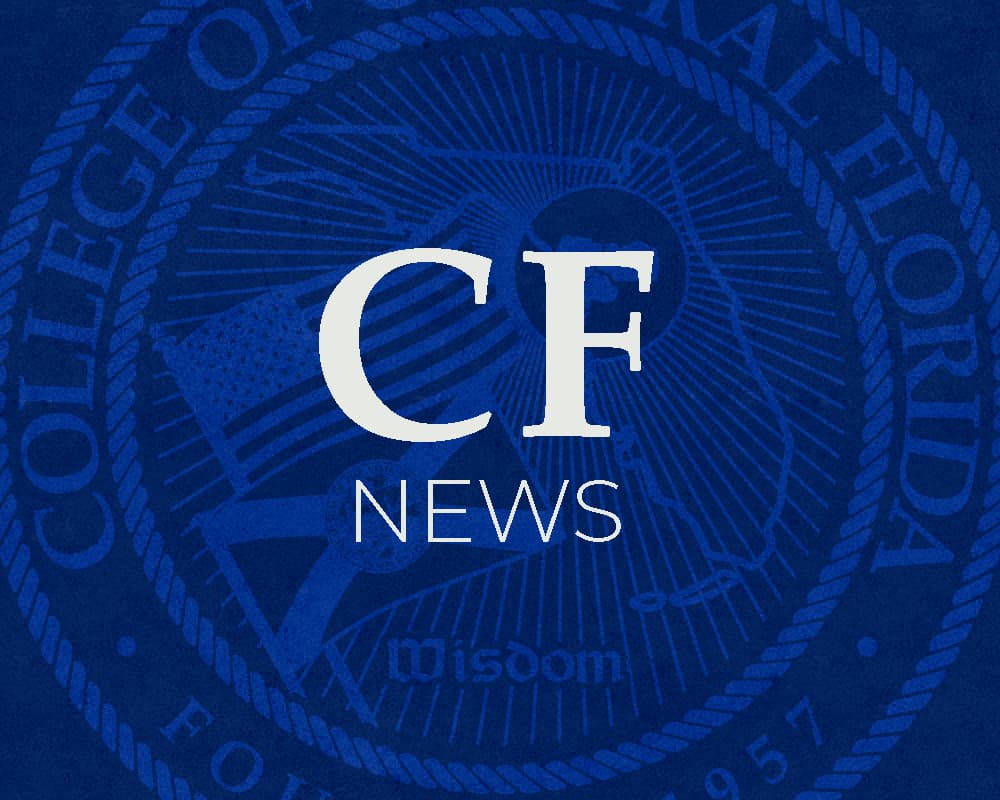 The College of Central Florida continues the International Film Series with “The Night of the Living Dead” on Tuesday, April 27, at 8 p.m. Online discussion on Wednesday, April 28, from 12:30-1:30 p.m. will be hosted by Sezin Koehler. Screenings will take place at the Ocala Drive-In theater, 4850 S. Pine Ave., Ocala, for free. Each film can also be screened from the safety of one’s own home at a time of convenience via free internet streaming services.

This film showcases Barbra and her brother Johnny being attacked by a strange, lurching man while visiting their uncle’s grave. Johnny is killed but Barbra manages to escape to a nearby farmhouse as more of these murderous flesh-eating people come out of the woods. Barbra is quickly met by Ben, a Black man who quickly takes charge of the situation and everyone’s safety as best he can all the while they continue to be violently set upon by hordes of the undead. With an unforgettable and heartbreaking conclusion, George Romero’s seminal 1968 horror film “The Night of the Living Dead” isn’t only a terrifying story of its own right, its social commentary on race in America has continued to remain relevant in the decades since. This film has a total run time 96 minutes.

Koehler, the host for the Wednesday discussion, is a weekly contributor to Looper, a film critic for Black Girl Nerds, and has bylines in The List, Bitch Media, and many more. She’s the author of indie horror novels “American Monsters” and “Crime Rave”, and writes from a small Florida beach town where she raises orchids and endangered monarch butterflies in her yard.