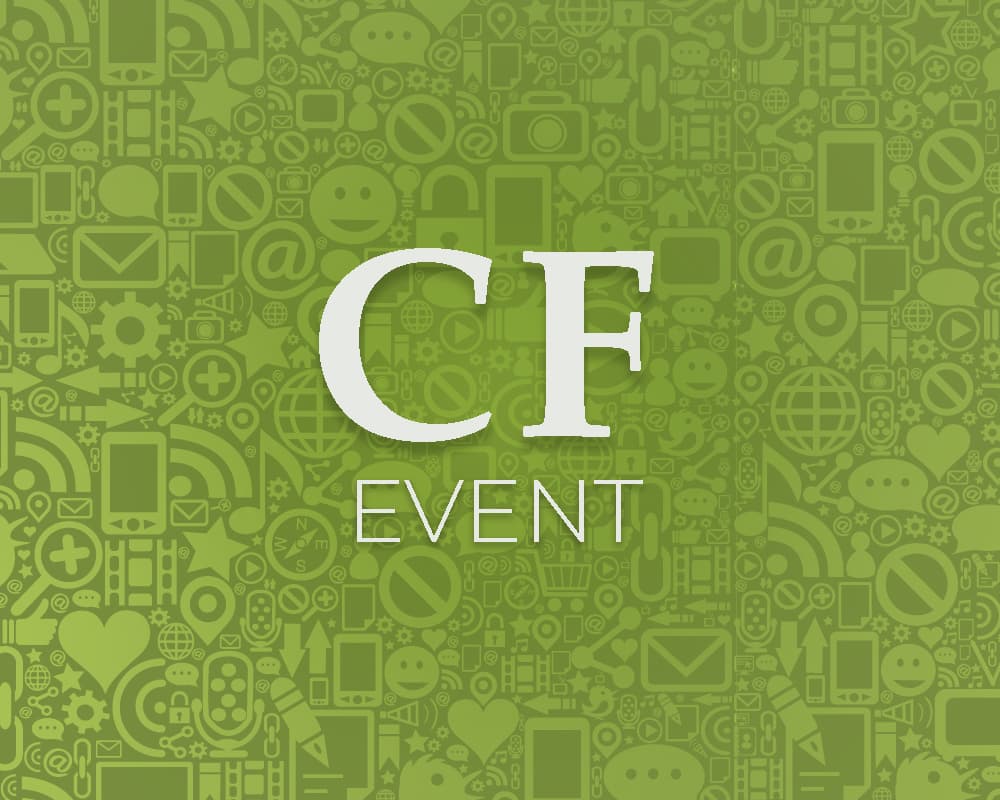 According to RAINN, every 68 seconds another American is sexually assaulted. One out of six women and one out of 10 men are victims of an attempted or completed rape in their lifetime. Young adults, especially those who identify as transgender, are at higher risk for sexual violence yet, as a society, we rarely talk about this alarming reality. Join us on April 20 as Maureen Quinlan, Sexual Violence Advocate/Program Director at the Ocala Sexual Assault Center, raises our awareness on this important topic. Together, we can eradicate sexual violence!

More details to be announced soon.