The CF Ira Holmes International Film Series educates and inspires through films that are culturally, historically and artistically important. We hope you will join us as we explore and enjoy our world though great cinema.

The College of Central Florida is proud to announce the 60th anniversary celebration of its International Film Series. The festivities have already started with an official name change that honors the series founder, Ira Holmes. The College of Central Ira Holmes International Film Series will continue the celebration and by screening films from 1962, the year Professor Holmes started the series, throughout this anniversary season.

All films will be shown Tuesdays at 2 p.m. at the Appleton Museum of Art, 4333 E. Silver Springs Blvd., Ocala, and at 7 p.m. at the College of Central Florida, 3001 S.W. College Road, Building 8, Room 110, unless otherwise specified. Films at the Ocala Campus are free and open to the public. Films at the Appleton are free to all museum and film series members; nonmembers pay museum admission. Films may contain mature content. Screening locations may be subject to change due COVID-19 restraints.

Support the Film Series by Becoming a Member

Contributions from donors help make the CF International Film Series possible. Series membership includes free entry to the Appleton Museum day of film screenings. If you would like to donate, please select Film Series from this form and become a Film Series Member now!

Professor Ira Holmes is the founder of the CF International Film Series and served as its director for more than 30 years. Since 1962, Professor Holmes has taught Humanities and Social Sciences courses, serving as as department chair and then division dean from 1978 to 1998. He established the first Studies Abroad course at the college and led more than 25 study tours to Europe.

Holmes’ interests are film, theater, art, travel and historic preservation and he has served on the Ocala Historic Preservation Advisory Board since its founding in 1984. And above all, Professor Holmes works at being a good father and grandad to two children (Kevin and Amanda) and three grandchildren (Ansley, Kele and Irie). 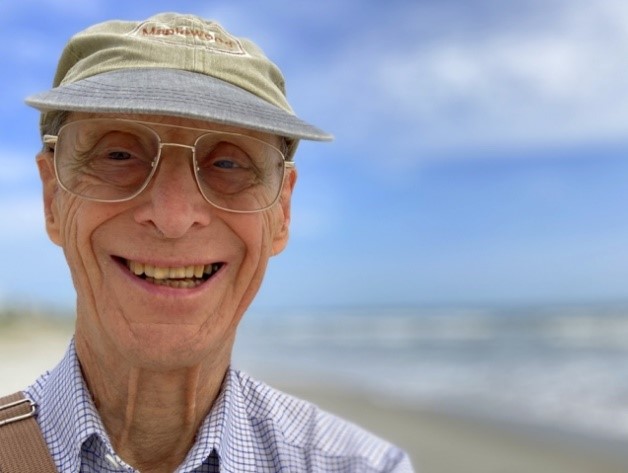