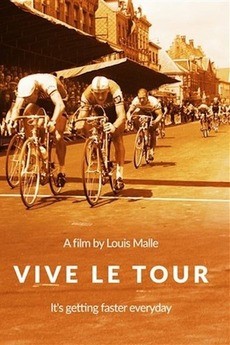 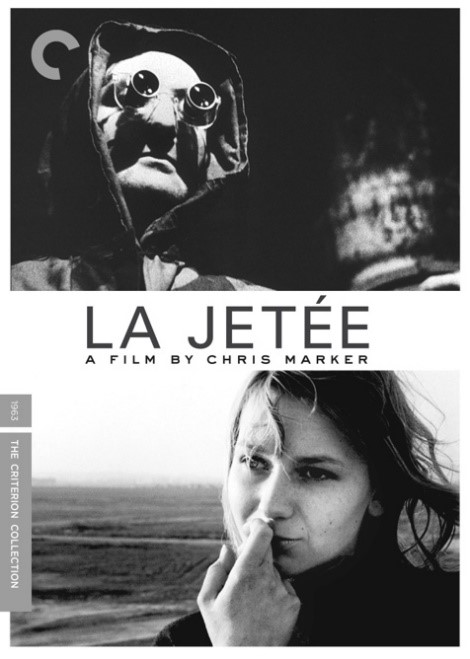 Join us in celebrating two of 1962’s best short films plus more. In his short documentary Vive le Tour, Louis Malle presents his energetic evocation of the Tour de France. Chris Marker, filmmaker, poet, novelist, photographer, editor, and now videographer and digital multimedia artist, has been challenging moviegoers, philosophers, and himself for years with his complex queries about time, memory, and the rapid advancement of life on this planet. Marker’s La Jetée is one of the most influential, radical science-fiction films ever made, a tale of time travel told in still images.