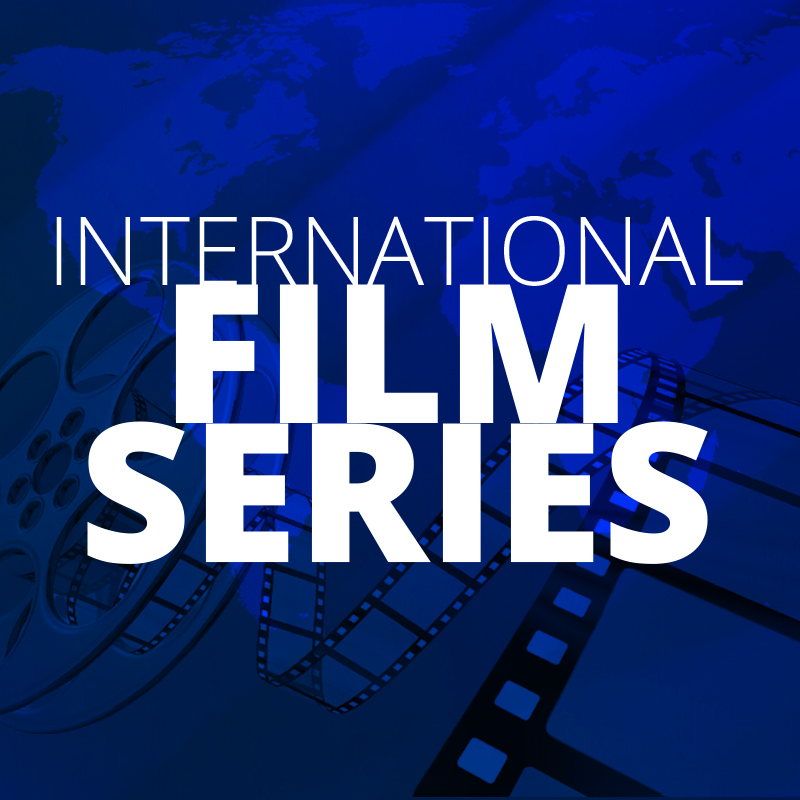 CF is excited and proud to continue its long-running International Film Festival with a safe, socially distanced format featuring classic, international films and scholar film talks. Screenings will take place at the Ocala Drive-In theater located at 4850 S. Pine Ave., Ocala, for free followed the next day with an online discussion. Each film can also be screened from the safety of one’s own home at a time of convenience via free, internet film streaming services. Click here to view the film now.

The first film, “Man with a Movie Camera,” will be featured on Tuesday, Jan. 26, at 7:30 p.m. at the Ocala Drive In or online from the safety of your home, with online discussion on Wednesday, Jan. 27, from 12:30-1:30 p.m. hosted by Janna Jones. This 1929 Soviet film by Dziga Vertov is an early experimental documentary that depicts daily life in the Soviet Union in 1920s, but it also is full of playful and breathtaking cinematic tricks. Vertov takes full advantage of the observational powers of the film camera, for he wanted to reveal the ways in which the cinema eye can capture ordinary life. This is a silent film and has a total run time of 80 minutes. Jones, the host for the Wednesday discussion, is a professor of Creative Media and Film in the School of Communication at Northern Arizona University in Flagstaff, Arizona. A 20th century historian, Jones’ scholarship focuses on the history of cinema-going, historic movie theaters, amateur filmmaking, public exhibition, architectural preservation urban and suburban history, and public art.