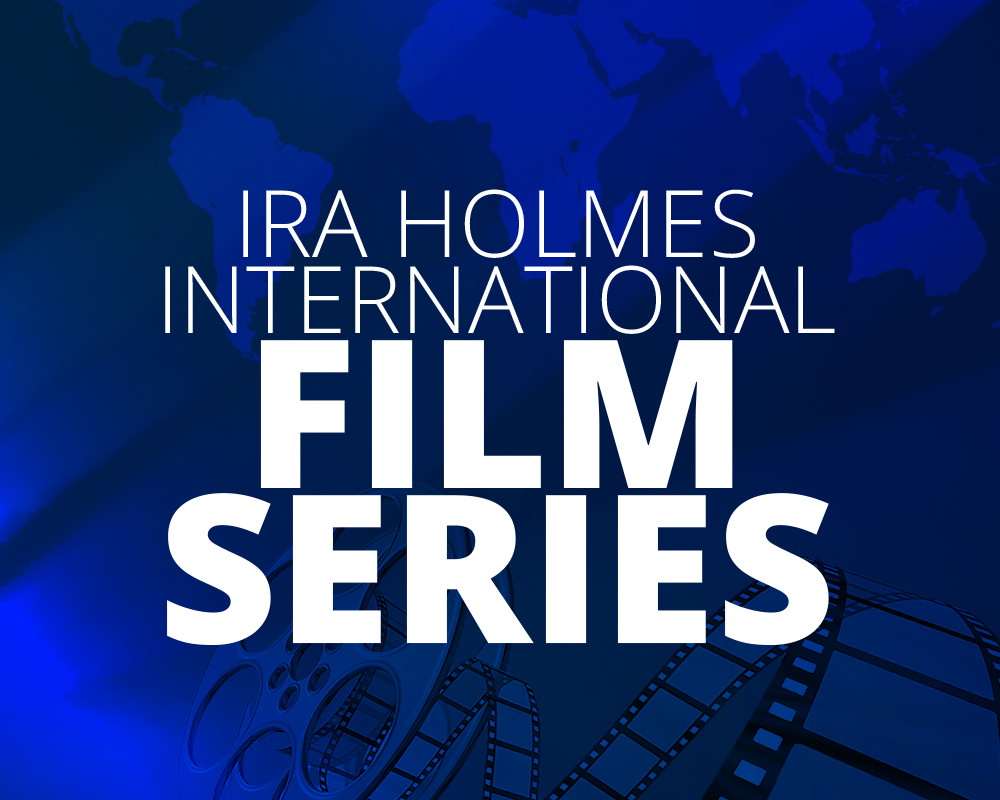 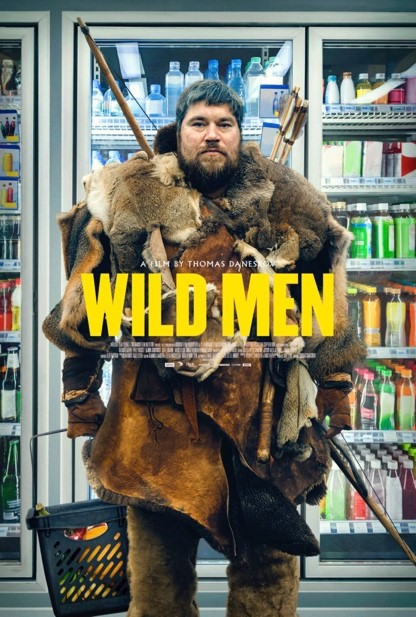 Armed only with a bow and some animal skins, Martin sets off into the forest in a misguided attempt to overcome his midlife crisis. A chance meeting with a fugitive leads to a twisted trip through the fjords with police, drug runners and his family close behind. Martin’s quest for manhood leads to deep and hilariously uncomfortable realizations about the presumed masculine ideal. Watch trailer here.