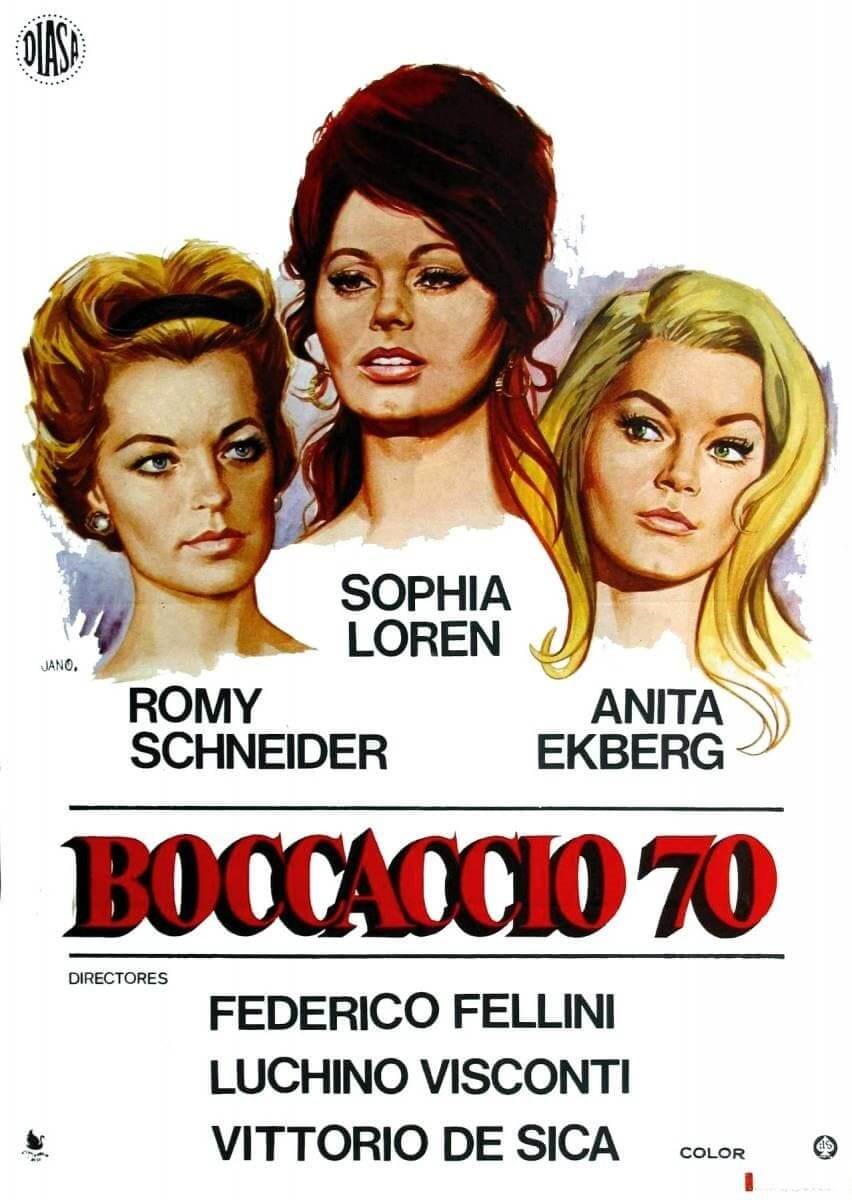 Four films, each directed by a giant of Italian cinema in 1962, “Boccaccio ‘70” features some of the most beautiful women to ever grace the screen, unapologetically taking charge of their lives, their loves and their morals, though not always with the happiest of results.