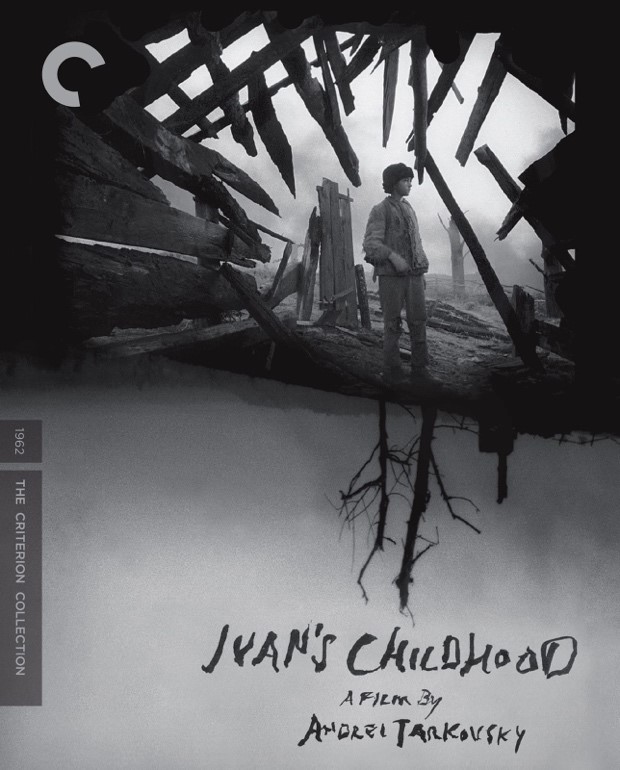 The 1962 debut feature by the great Andrei Tarkovsky, “Ivan’s Childhood” is a poetic journey through the shards and shadows of one boy’s war-ravaged youth. Moving back and forth between the traumatic realities of World War II and serene moments of family life before the conflict began, Tarkovsky’s film remains one of the most jarring and unforgettable depictions of the impact of war on children. 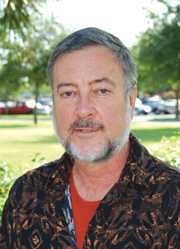 Del Jacobs is a retired professor from the State College of Florida and is the author of “Interrogating the Image: Movies and the World of Film and Television” (University Press, 2009) and “Revisioning Film Traditions: The Pseudo-Documentary and the New-Western” (Mellen Press, 2000). Del first worked in a film exhibition, establishing American Multi-Cinema as a major theater chain in the Southeast, before teaching. Professor Jacobs currently teaches at the Ringling College of Art and Design and is active with the Sarasota Film Commission and various film festivals and presentations in the Tampa Bay area.