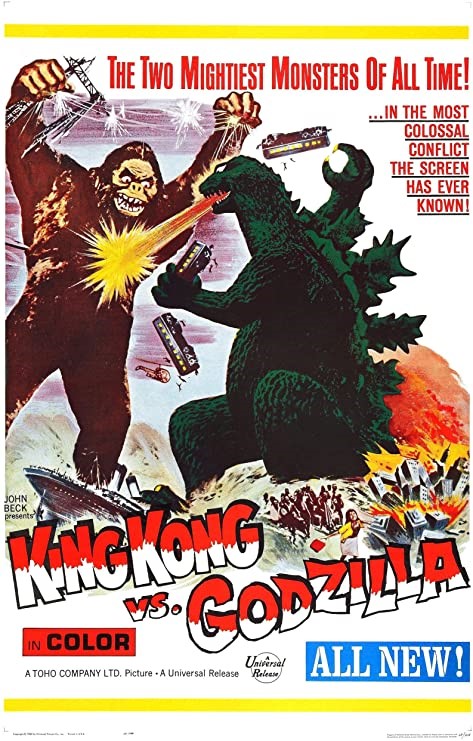 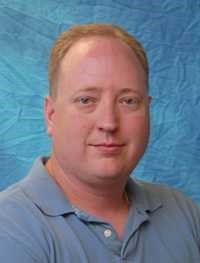 Jay Thompson is an associate professor of Political Science and current chair of the Department of Humanities and Social Sciences at the College of Central Florida in Ocala, FL.  His research interests focus on International Political Economy and Civic Education. When not engaged in professional pursuits, Professor Thompson unwinds with all manner of science fiction films and television, including classic monsters such as Godzilla and King Kong.