‘To Kill a Mockingbird’ Film Talk 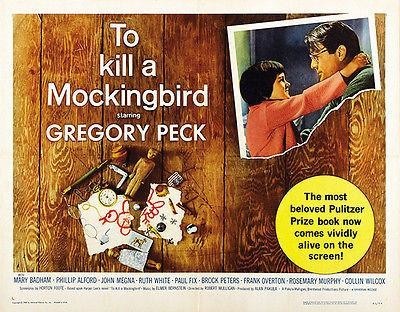 “To Kill a Mockingbird” is a 1962 American drama directed by Robert Mulligan. The film follows the lives of three children on the cusp of adolescence and their loving father living in a small town that bears witness to racial injustice in the segregated South. The screenplay by Horton Foote is based on Harper Lee’s 1960 Pulitzer Prize-winning novel of the same name. It stars Gregory Peck as Atticus Finch and Mary Badham as Scout. The film debuts Robert Duvall, William Windom and Alice Ghostley. 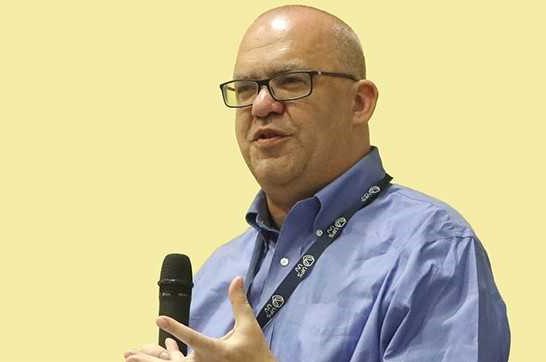 Gilbert B. Rodman is associate professor of Communication Studies at the University of Minnesota. He is the author of “Why Cultural Studies?” (Wiley Blackwell, 2015) and “Elvis After Elvis” (Routledge, 1996) and the editor of “The Race and Media Reader” (Routledge, 2014) and the co-editor of “Race in Cyberspace” (Routledge, 2000). He is the former chair of the Association for Cultural Studies and the founder/manager of the CULTSTUD-L listserv. He is currently working on a book entitled “Creating While Black: A Racial History of Copyright in the United States.”

Please register in advance for this discussion.