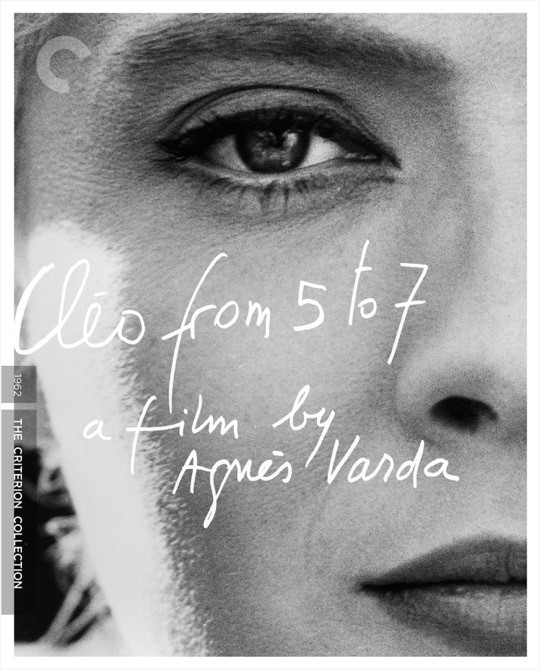 Agnès Varda eloquently captures Paris in the sixties with this real-time
portrait of a singer (Corinne Marchand) set adrift in the city as she awaits test results of a biopsy. A chronicle of the minutes of one woman’s life, “Cléo from 5 to 7” is a spirited mix of vivid vérité and melodrama, featuring a score by Michel Legrand (“The Umbrellas of Cherbourg”) and cameos by Jean-Luc Godard and Anna Karina. Film Introduction by special guest Ira Holmes at the 7 p.m. Ocala campus screening. 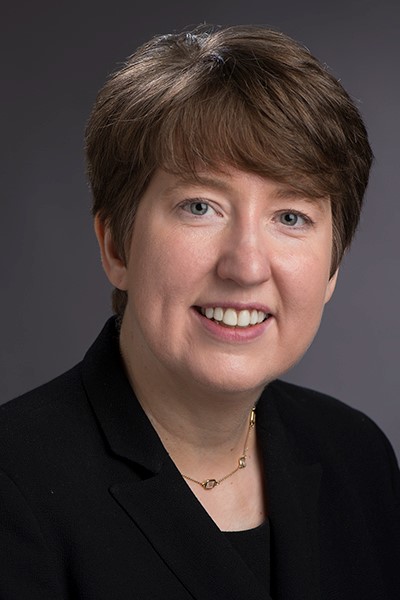 Rebecca DeRoo is Associate Professor in the School of Communication at the Rochester Institute of Technology, where she directs the Visual Culture Program.  She is author of “Agnès Varda between Film Photography, and Art” (University of California Press, 2018) and “The Museum Establishment and Contemporary Art” (Cambridge, 2006, 2014). She co-curated the retrospective “Agnès Varda: (Self)-Portraits, Facts and Fiction” at the George Eastman Museum and co-edited the 2021 “Camera Obscura” issue, “Future Varda,” on the filmmaker’s living legacy. She has received fellowships from the Fulbright Program, the American Association of University Women, the American Philosophical Society and the National Endowment for the Humanities.